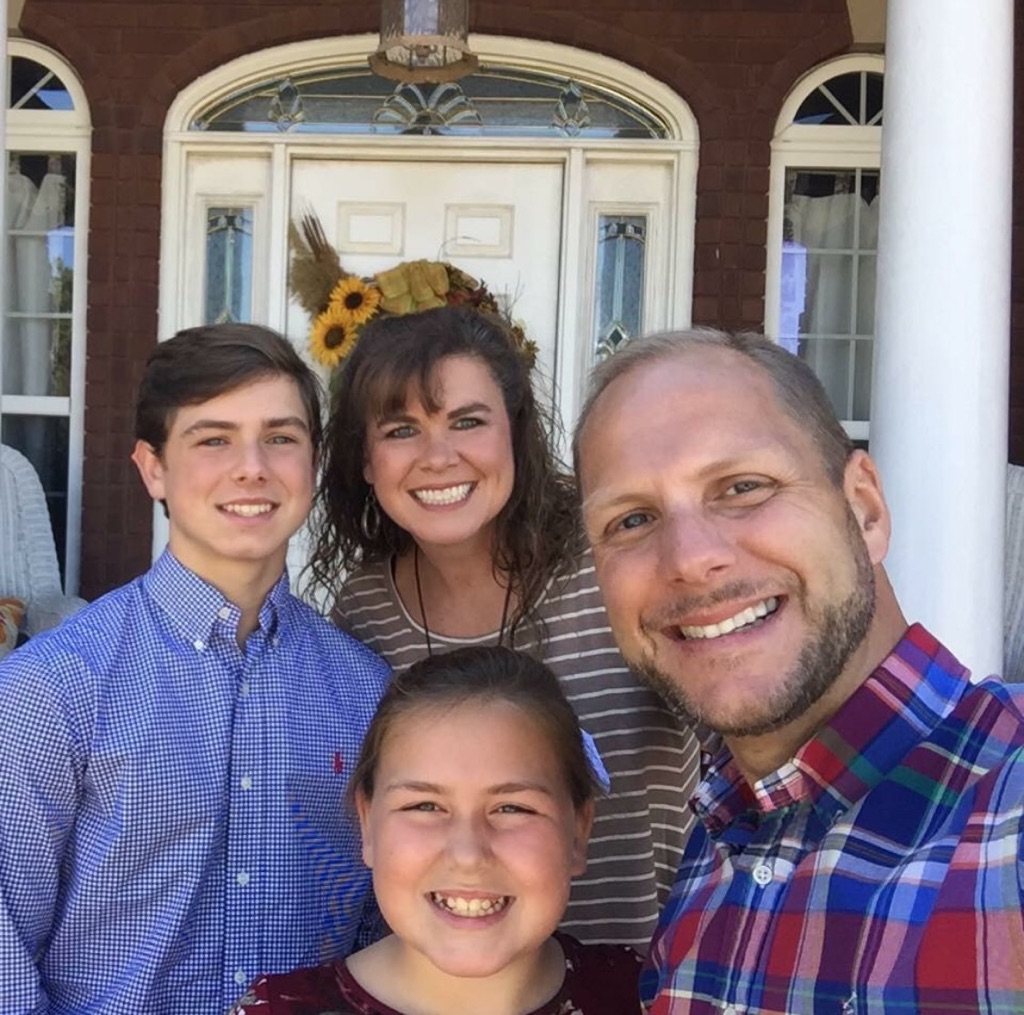 In his former life as head football coach at an Alabama high school, Brent Palmer lived football, and so did his family. His wife came to the games, their two children grew up on the sidelines, and when one of his players needed help, the Palmers reached out. That’s part of what made his decision several years ago to give up coaching and become an administrator so difficult. The family prayed about it, wondered what their lives would be like without football pulling them together. Then they discovered LIMU, “We had done the football thing for so long,” Ann Palmer says, “With the LIMU Experience, we have the family aspect back. It was the answer to our prayers.”

The couple, who are both educators and very busy people, had been worrying about retirement when they discovered LIMU. “It’s a teamwork, pay-it-forward approach that we’ve incorporated here,” Brent says, adding that in their hometown, LIMU was a foreign language. He liked the idea of introducing folks to the LIMU Experience and he liked the way the company did business. “I couldn’t come up with a reason not to do it and that’s kind of what we share with others,” he says. “We want to help get the person involved and get their initial purchase money back. Then we want to show them how to get their monthly Auto-Ship for free. LIMU makes it easy to duplicate a successful model.”

Sharing LIMU has been fun for the family, since it involves sharing stories and attracting people to the business in a fun environment. “We brought some friends in and said, “Hey, we’re going to create an environment, a party that people are attracting to, something they’re going to sit around Monday at work and be excited about. Something that’s not even close to an 8-to-5 job,” Brent says. Along the way, they’ve reached 500K in 16 months working the business part time, and with no experience. “We are seeing that it helps people, seeing people make extra money,” Ann says. “The LIMU Experience is our new mission, because we can help people in a different way and we get to do it as a family again.”